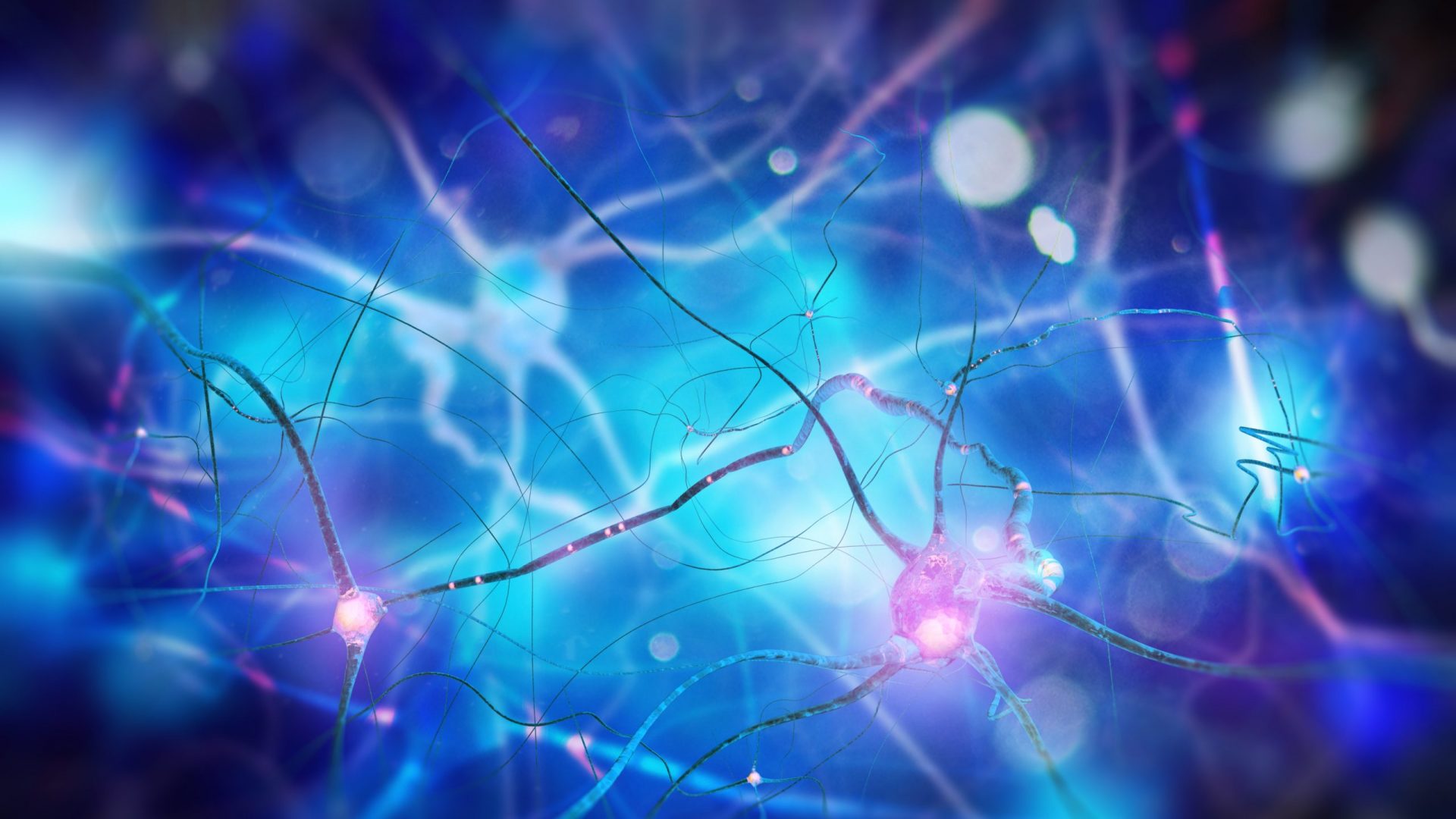 And read in line.

Or meant with hate,

As long or short.

With phrase on paper,

In black on white.

A song, a letter,

A message, we write.

According to the Cambridge dictionary, a word may best be defined as “a single unit of language which has meaning and can be spoken or written”. Wikipedia states that a word “is the smallest element that may be uttered in isolation with semantic or pragmatic content”. In short, words play a vital role in society, and it is perhaps this (more than anything else) that sets us aside as a species.

The words we use to communicate are determined by where we are born and the language we adopt. There are literally thousands of different languages, all comprising millions of words – many of which we may never use.

Words allow us to record and recall history, to learn, and to communicate with others. We are surrounded by their influence: submerged beneath the fighting currents of political debate, guided by expert opinion, and lead by commercial inducement.

Without words, there would be no books, no television, and no radio. We would be unable to express our feelings or make known our needs and requirements.

Words may be used to inspire change, to entertain, or to convey feelings such as love, anger, or disappointment. The things we say are, in many ways, as important as the things that we do. But though our actions may mostly be trusted, words can sometimes be misleading.

The power of words

If you think about the power of a song to change your mood, thoughts and emotions, then the right sound, the right word repetitively programmed into your body is also going to be powerful.

Notice that the more you say it, the more awful it feels inside as your body physically reacts to it.   Words and feelings go together and affect people differently.

Notice that the energy is different to ‘anger.’

Words can affect how we view the world and think about ourselves.

We can use them to uplift ourselves – to feel physically stronger and improve our lives… or to bring about negative physical experiences, such as heaviness in the body, tiredness, stomach upsets or bodily tension.

Japanese scientist, Masaru Emoto performed some fascinating experiments on the effect that words have on energy in the 1990’s. When frozen, water that’s free from all impurities forms beautiful ice crystals that look exactly like snowflakes under a microscope. Water that’s polluted, or has additives like fluoride, will freeze without forming crystals.

In his experiments, Emoto poured pure water into vials labeled with negative phrases like “I hate you” or “fear.” After 24 hours, the water was frozen, and no longer crystallized under the microscope: It yielded gray, misshapen clumps instead of beautiful lace-like crystals.

Emoto also placed labels that said things like “I Love You,” “Compassion” or “Peace” on vials of polluted water, and after 24 hours, they produced gleaming, perfectly hexagonal crystals.

Emoto’s experiments proved that energy generated by positive or negative words can actually change the physical structure of an object.

How much have you been throwing away words like “I can’t” or “I won’t” or “I hate….” or “I’m afraid of…” or “I’m such an….” Imagine what all the Covid-19 fearing, the words you’ve said or even read just in the last week are doing to affect you on a physical level…

By increasing our awareness, we can take better care in not just choosing our words carefully, but also in how we say them.

What words are you going to choose to focus on? hat do you plan to grow inside you over lockdown? Do you want to be talking about “social distancing” or “cocooning”?

Words come in all shapes and sizes

Words come in all shapes and sizes, wrapped in a variety of different languages – some old, some less so. Language is a part of our identity. It helps define who we are in terms of nationality, and it has a bearing on how and with whom we communicate.

Languages change and evolve. They are often influenced by things such as local dialects, invading forces, and migration. Progress ensures that nothing remains constant. Invention and advances in technology create a need for languages to continually grow.

The English language may be spoken by as many as a billion people worldwide. Estimates seem to vary wildly on this figure, but given that the British Empire once stretched to the four corners of the globe, it could well be close to being accurate.

English is filled with rich colloquial nuances that weave the language into a complex fabric of vocabulary and grammar. Traveling the length and breadth of the United Kingdom, you can quickly become lost to the many contrasting linguistic flavours favoured by the local population.

When travelling abroad, I have discovered that most people I meet expect that the British, as a nation, are united in recognition and dutiful practice of the queen’s English. I also find that, in many countries where English is taught as a second language, things such as grammar, spelling, and punctuation are given more attention than at home in England.

Like so many languages, English has (over the centuries) changed beyond all recognition. It has been influenced by such things as invading armies and the industrial revolution. Indeed, the evolution of technology often leads to new words being created merely in support of describing the latest gadget and its functionality. In turn, other words have taken on new meaning – such as cloud, semantics, and web – all terms now commonly used in information technology. But these new meanings are entirely separate from the original meanings.

Read any play by William Shakespeare (as it was originally written), and you will quickly find that, even as recently as the late 16th century, English was really quite different to the language we know today.

In the end, it doesn’t matter what language you speak – only that you are able to communicate and share your knowledge and experience. As much as you are more than just another face in a crowd of 7 billion, your words and opinions matter and should be heard.

The world continues to turn, and though time may bring change, words continue to be central to our achievements (and a strong foundation on which to build society).

What are you going to create with your words today?